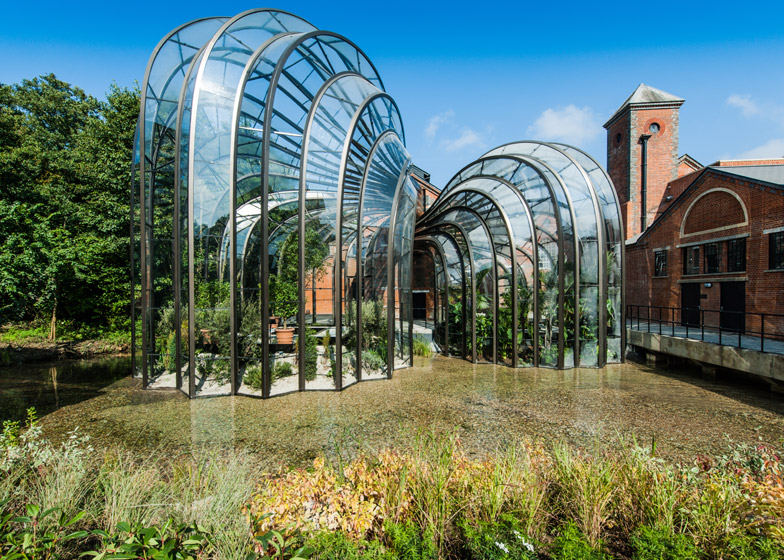 Constructed with custom made glass from Cricursa the Bombay Sapphire Gin Distillery in the UK is a testament to modern design and glass manufacturing techniques.

You can see a video of the project here.

To find out more about Cricursa products for your next project get in touch today. 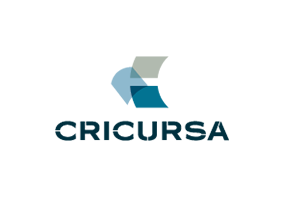 Heatherwick, whose high profile projects include the 2012 Olympic Cauldron and the British pavilion at the Shanghai World Expo 2010, has completed a renovation of a cluster of existing red brick buildings at Laverstoke Mill and added two glasshouses for growing plants that are used to flavour the gin produced by Bombay Sapphire. 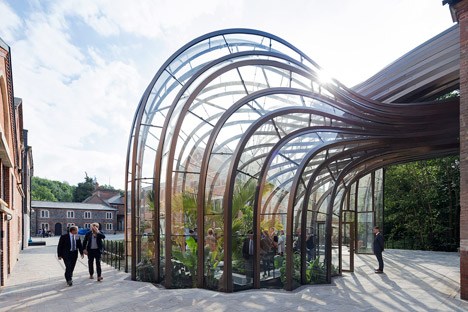 The existing buildings at the complex, which formally opens this week, were built during the Victorian era to house a mill that produced paper for English bank notes. The buildings were later abandoned and left derelict until the complex was bought by Bombay Sapphire, the gin brand owned by alcoholic drinks giant Bacardi, who commissioned Heatherwick to overhaul the site, creating a new distillery and visitors’ centre. 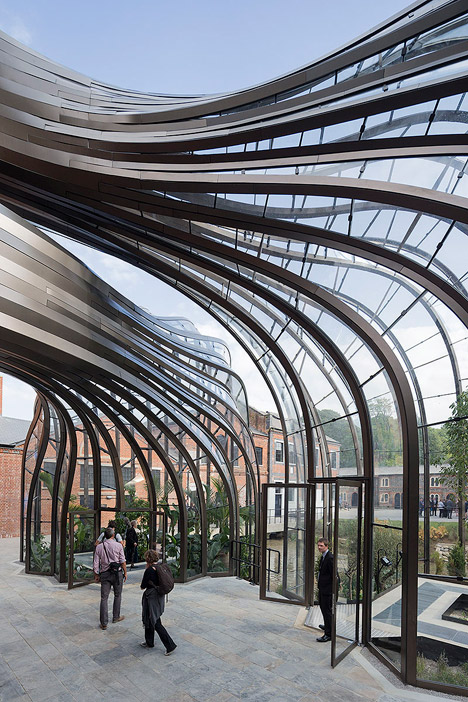 Bombay Sapphire distillery by Thomas Heatherwick Photograph by Iwan Baan “For the studio this is the first time that we’ve had the chance to build in Britain,” said Heatherwick, who described the restoration work as an “honour”. 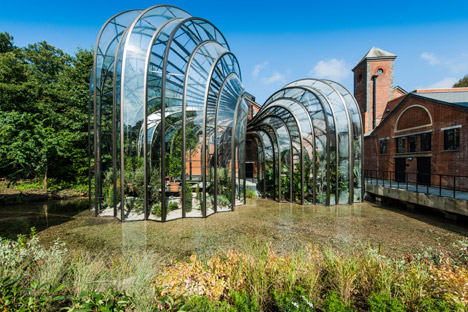 Bombay Sapphire distillery by Thomas Heatherwick Photograph by Iwan Baan “The ideas for this project all came from an awareness of the ambition and energy that the Georgians and Victorians had who built the site that surrounds us. Working with Bombay Sapphire there was a confidence together to insert something completely new,” he said. 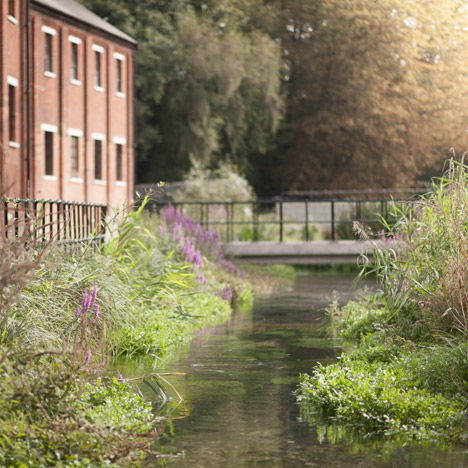 Two curving glass greenhouses form the major new additions to the site. Hot air is channeled into the greenhouses through large pipes clad in strips of metal, picking up heat produced during the distillation process and carrying it out through openings in the red-brick walls of one of the existing buildings. 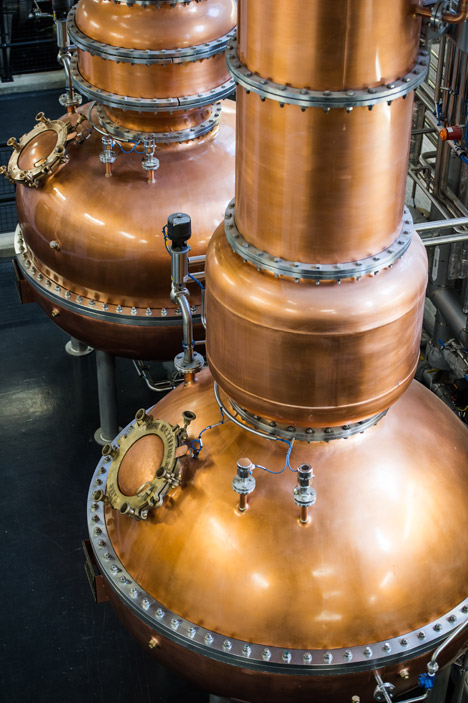 “They use the excess heat from the gin house behind, so that’s why they have these kind of umbilical connections,” explained Heatherwick. 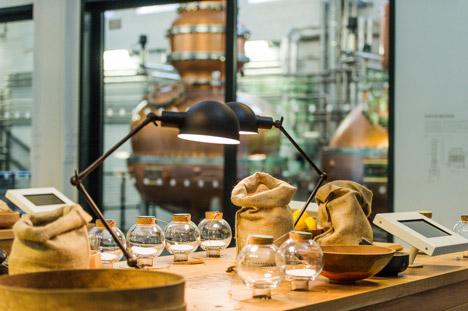 The strips of metal around the pipes separate out as they swoop up and then descend down towards the waters of the River Test, forming the frames of the glasshouses. 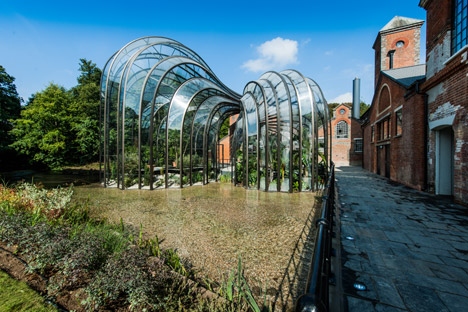 One greenhouse is dedicated to growing tropical plants, and the other to Mediterranean species – together providing growing areas for key botanical ingredients used in creating Bombay Sapphire gin.

“The two glass houses have been built so we can house all 10 of the Bombay Sapphire botanicals,” said Chris Cotterell, horticulturist for Bombay Sapphire. “The reason we have two is because those botanicals come from all over the world so the plants have different conditions that they need to survive.” 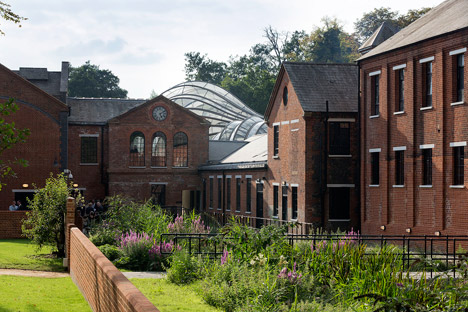