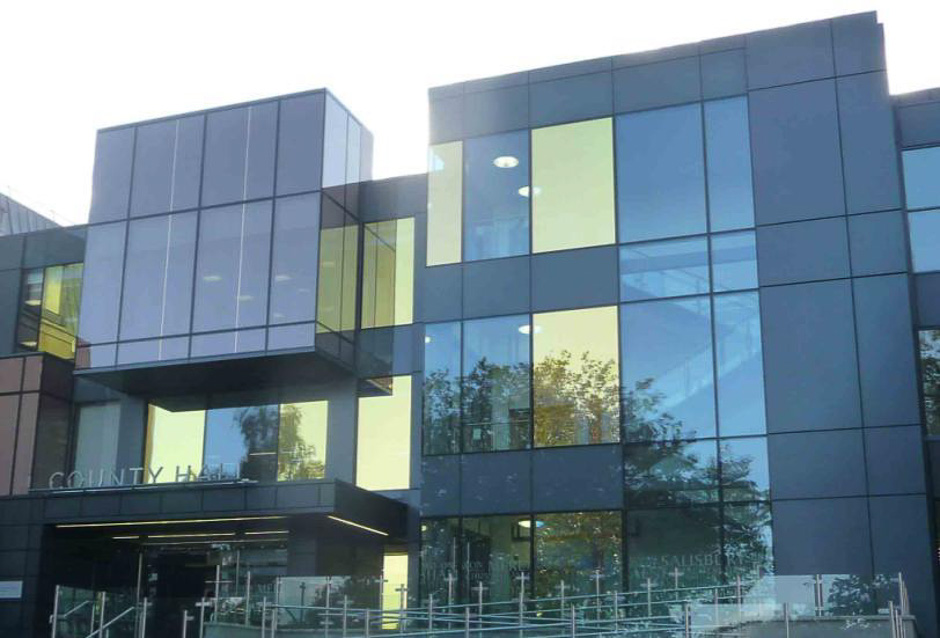 At the 2013 West of England Building Excellence Awards, held on Friday 21 June, the refurbishment of County Hall won the award for the Best Large Commercial Building.

The project was one of 25 entries, across 13 categories, nominated by the council’s building control team. A further two projects nominated by the team won their category, with another being highly commended. In addition, the council won the Partnership Working award for the third successive year, demonstrating the team’s commitment to its customers.

The architects and contractors for County Hall Phase 1 were rewarded for their fantastic efforts in transforming the drab 1970’s MECH building into fully serviced modern, vibrant office accommodation. It was noted that “the link building and atrium add a real touch of style and excellence to this significant example of civic architecture”.

The winners will now go through to the national awards in November, to be held in London.