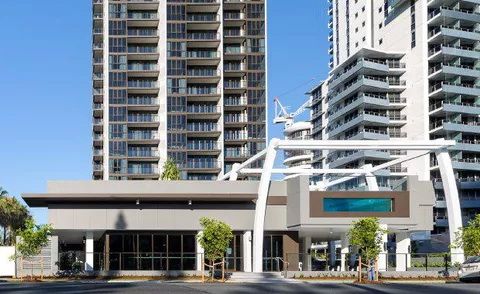 Construction on Broadbeach’s latest tower, The Beach Apartments, has been completed by Multiplex well ahead of the 2018 Commonwealth Games.

The project will be managed by Thailand-based Minor Hotels as Avani Broadbeach Residences. The construction value was $70 million.

Multiplex’s regional managing director for Queensland Graham Cottam said the Gold Coast project was completed on schedule, and has provided a timely injection to the local economy leading into next year’s Commonwealth Games.

“Construction of The Beach Apartments has delivered a major boost to the Gold Coast economy, with local residents and businesses the biggest winners,” Cottam said.

Standing 108 metres high and located in the heart of Broadbeach, the 35-storey structure is within walking distance of the beach, Kurrawa Surf Club, Jupiters Hotel and Casino, Pacific Fair, the new light rail and the popular dining precinct. 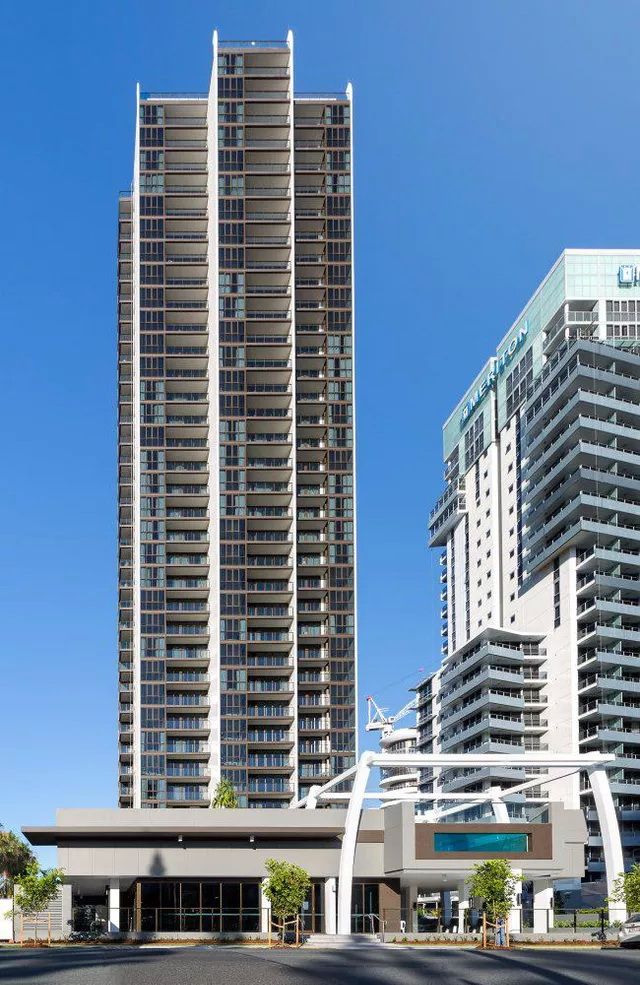 The project, which took two years to complete created more than 1,400 local jobs onsite during construction.

Over 3,000 glazing panels and 1,089 balustrade panels used to construct the facade of building were fabricated by local supplier Queensland Façade Systems and Feenix Balustrades using products supplied by Architectural Glass & Cladding. 15,510 cubic metres of concrete was sourced from local supplier Hymix. Neumann Steel supplied the 2,200 tonnes of steel used for the project.

The Beach Apartments is one of six projects that Multiplex has under way in Queensland, and one of two projects the company is working on in Broadbeach — with the Jewel still under construction and expected to be completed in mid-2019.

The Beach Apartments is Multiplex’s second Gold Coast project since the Hilton Surfers Paradise was completed in 2011.